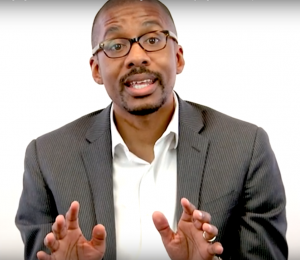 Minilateralism author Chris Brummer has released a new essay, written on the occasion of the 90th anniversary of the creation of the Bank for International Settlements, offering a new take on the Bank for International Settlements and the evolution of soft law in Finance.  In “A Theory of Everything” Professor Brummer argues that soft law’s origins in financial regulation lay in the particular institutional evolution of the BIS prior to the articulation of bank capital standards.

Specifically, Professor Brummer argues that institutional innovations tied with the Bank’s navigation of the politics and economic particularities of World War I reparations would enable the informality and expert-driven systems that would one day characterise today’s modern ‘Basel Process’ of technocratic decision-making. Furthermore, soft law, far from being an entirely radical break with the economic diplomacy of the times, was in fact merely the next step in an evolution of the Bank that in its deployment would not only enhance the credibility of non-binding understandings and accords in international economic diplomacy, but also help to solidify and elevate the very stature of the BIS.   For more, see the draft essay on SSRN.